THE CATHOLIC UNIVERSITY INSTITUTE OF BUEA

The Catholic University Institute of Buea, is an entrepreneurial university, which opened its doors to students in September 2010, and aims at not only training professionals but also professionals with spiritual and moral values.

Education is the greatest asset to move a people forward. It is in recognition of this need, that the Cameroon government approved the establishment of a non-profit university by the Diocese of Buea in two different letters containing the authorization to Create (No. 09/01/0194) and the authorization to start (No. 10/02173/N/MNESUP/DDES/ESUP/SAC/NJE/ebm – of 26th May 2010) the Catholic University Institute of Buea. That gave the university legal status as an international institution with funds initially donated by the Diocese 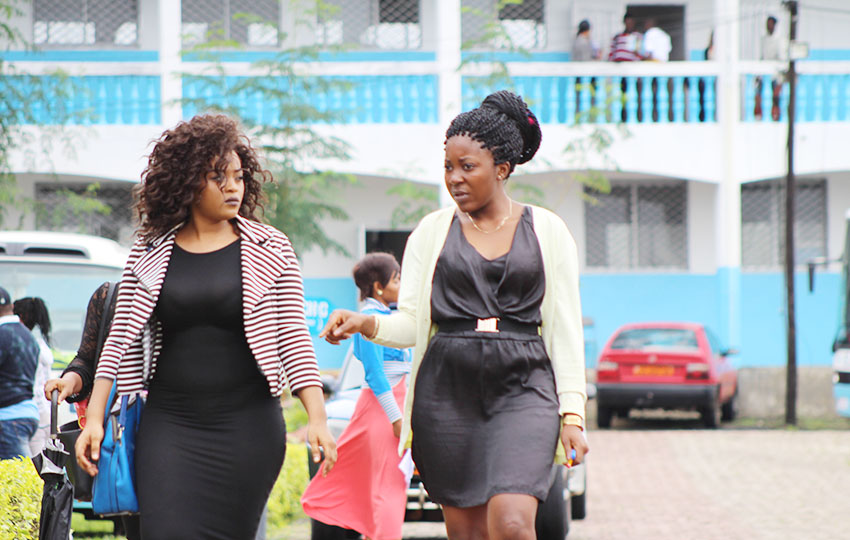 In June 2011, the other arm of the University, the Business and Research arm of the University was created as a legal entity of its own by Cameroon Law, No. RC, BUA.2031.B.023 with the name CUIB Centre for Entrepreneurship, Research and Innovation (CERI). This unique institution – having two arms – was formed to teach sustainable development practices with equal emphasis on entrepreneurial skills, commitment to the community and responsibility to the environment. While the University belongs to the Catholic Diocese of Buea, with His Lordship Bishop Micheal Bibi as Chancellor and Proprietor, its doors are open to all those who are searching for knowledge (students, faculty and staff) irrespective of nationality, religion, sex, race, and language, hence its non-discriminatory policy.

CUIB aims at preparing Cameroonians and international students to be “Job Creators" and not “Job Seekers". Its aim is to train Young people to be Good Christian Business Leaders – Servant Leaders – who will come out with skills and innovation to begin their own businesses and so gradually address the problems of Unemployment, Poverty and Misery in the South West Region in particular and Cameroon as a whole.

Mission & Vision
Our Mission To prepare professional servant leaders with moral and spiritual values who will contribute to the sustainable development of their communities.
Read more
Key Flaships
These are traditions that are unique and symbolic to CUIB: aspects of the culture that make CUIB’s unique identity.CUIB’s Flagship ...
Read more