Office of The President 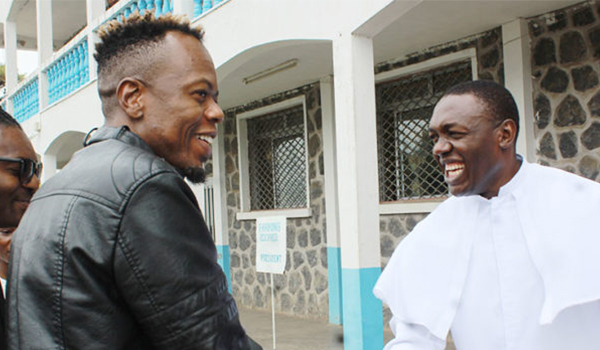 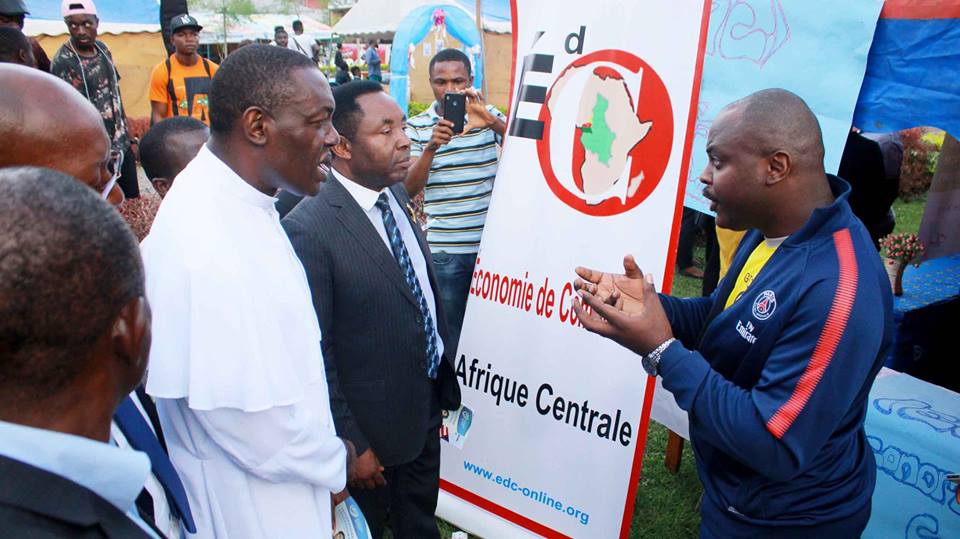 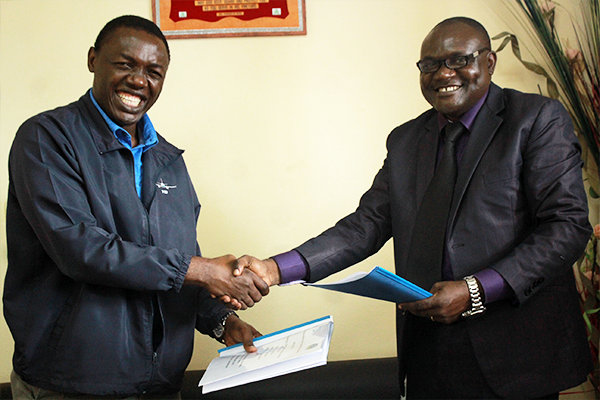 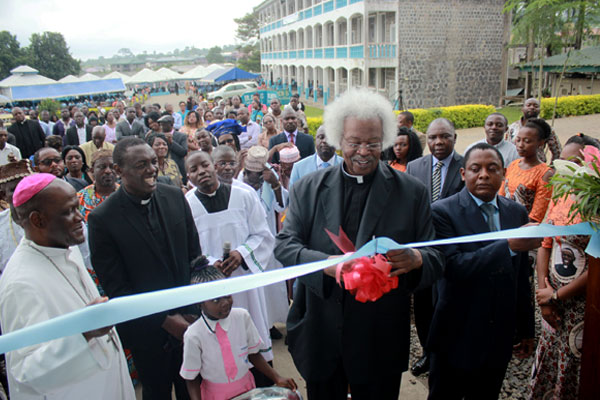 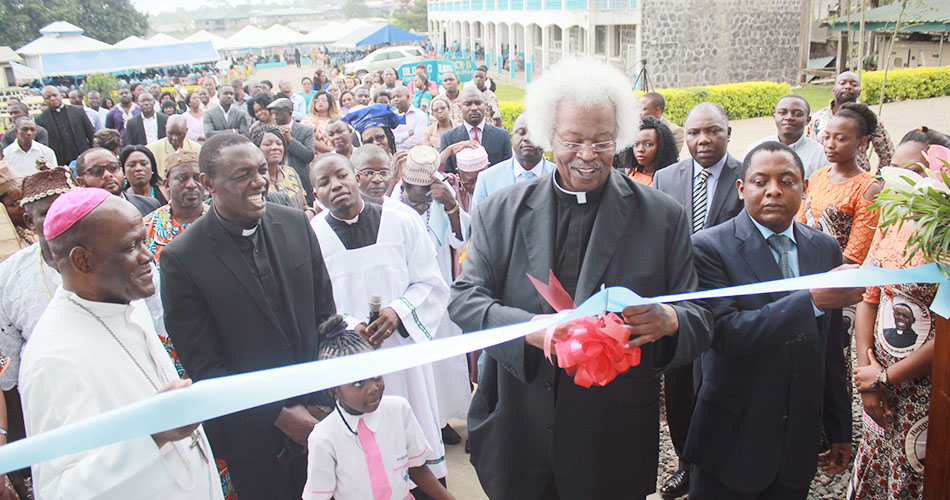 The President is the representative within and without the University. As Chief Executive officer (CEO), the President runs the university with a team, an executive management core that is meant to steer the University to achieve its mission and objectives. This Committee which comprises of administrators, faculty members, students’ representatives, and other key partners and stakeholders appointed by the President, meets every two months as a full body to respond promptly, efficiently, flexibly and consistently to expanding and changing demands of the the University environment. Also, this Committee acts as a forum for an ongoing discussion about sustainable priorities and achieving the University’s objectives. This team, referred to as The Steering Committee, is the guiding force in overseeing CUIB’s projects.

The Office of the President comprises the following:

The Chief Administrative Officer  (CAO) manages the President’s Calendar and all visitors wishing to meet the President.

The President reports to the Office of the Chancellor.